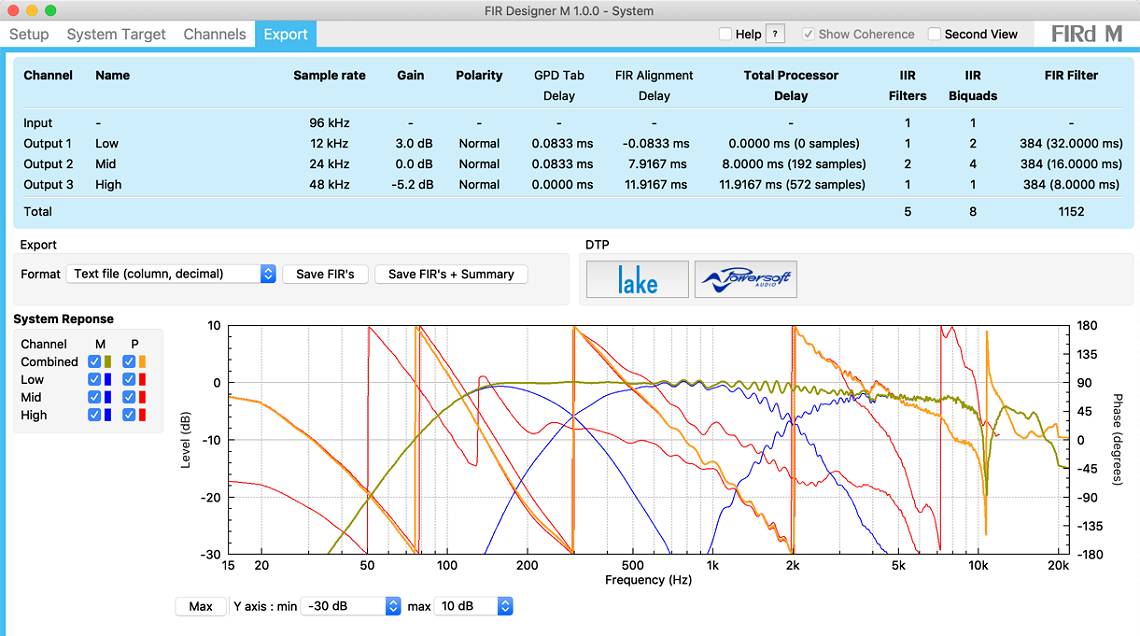 To coincide with the launch of FIR Designer M, the pricing of (single channel) FIR Designer is changing. Learn more.